The Festival Interceltique de Lorient has chosen Weezevent’s online ticketing solution with distanced and allocated seating to meet the requirements of its hygiene protocol. This protocol was developed in cooperation with the authorities, and ensures the protection of the event’s attendees.

Faced with the Covid-19 crisis, the Festival Interceltique de Lorient team had to postpone its 50th edition until 2021 but nonetheless decided to organise a unique evening, on 8 August 2020 at the Stade du Moustoir stadium. Organising the Fête des Cornemuses bagpipe festival with reduced capacity fulfilled its objective: to help make the region more dynamic after suffering economic as well as emotional difficulties with the cancellation of numerous events, including the anniversary edition of the Festival Interceltique de Lorient.

Establishing a hygiene protocol that could be approved by authorities.

The Festival Interceltique de Lorient had to present a detailed hygiene protocol to local authorities to obtain authorisation to organise the Fête de Cornemuses 2020. Thanks to Weezevent’s solutions and support, the organisers were able to propose a detailed distanced seating system for attendees in the stands, responding to the open requests of the public authorities.

This allowed the Fête des Cornemuses 2020 to successfully welcome 3,209 attendees on 8 August from 6:00–9:00 p.m. at the Stade du Moustoir stadium. The successful implementation of this protocol also helped to reassure the organisers and public authorities in terms of the holding of future events for the general public. 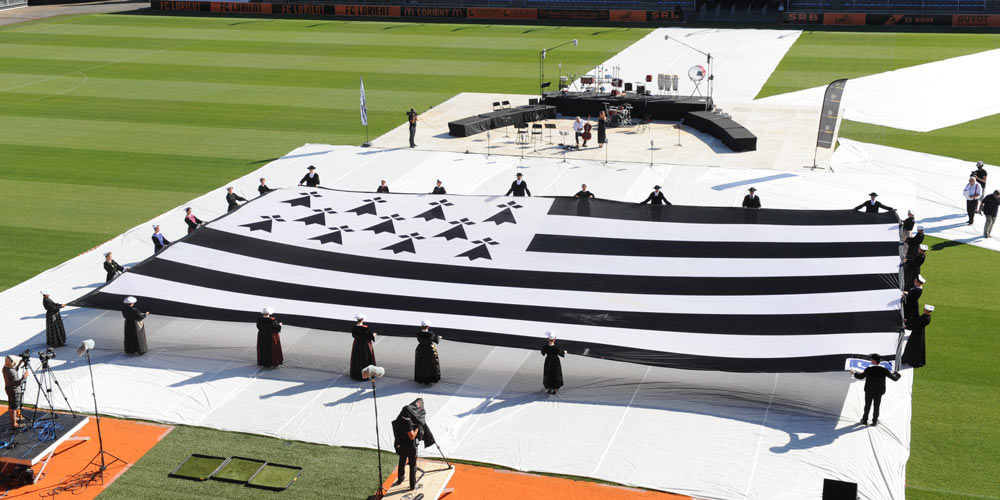 Optimising the filling of the terraces while protecting attendees.

Weezevent’s distanced and allocated seating system offers attendees the possibility to purchase tickets online and select the seat of their choice. The tool updates the available seats in real time, according to the purchases made and the physical distancing rules chosen in advance by the Festival Interceltique de Lorient. This makes it possible to fill stands to the limit while maintaining a clear distance between social groups.

When a purchaser makes a ticket reservation — up to a maximum of 9 — one seat to the left and one to the right of the chosen seat(s) are automatically made unavailable for purchase. This path-to-purchase is all the more intuitive as a colour code and message are displayed on each click to show a seat’s availability.

This type of configuration is carried out following an exchange between the organiser and their Weezevent advisor, in order to set up the rules corresponding to the stands’ specifications and layout. Once the ticketing system has been launched, all the organiser has to do is go online and monitor the ticket sales and filling of the stands. 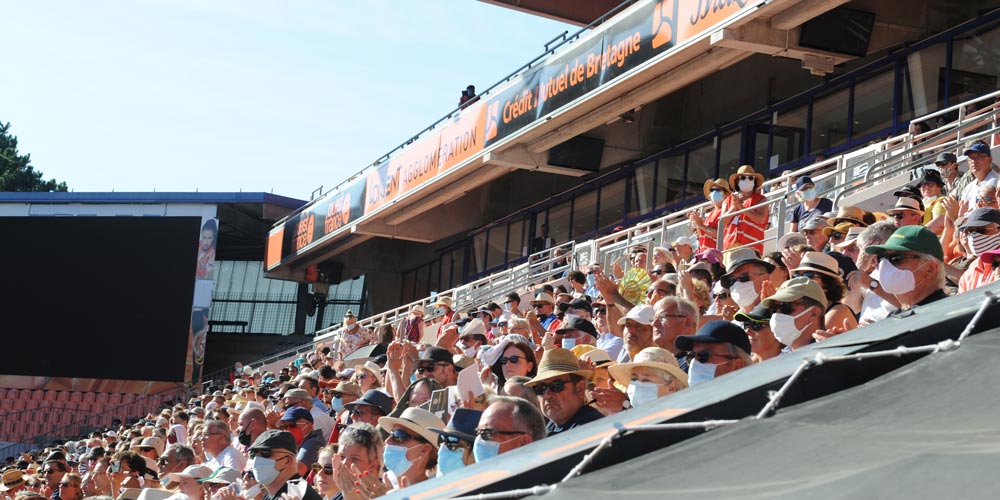 Facilitating access at the entrances to respect distancing in the queues.

The Festival Interceltique de Lorient welcomed its attendees via the three entrances to the Stade du Moustoir stadium, which had opened several hours before the event began. Inside the stadium, markings on the ground guided attendees to the entrances, refreshment points and merchandising stands.

Ticket checks were carried out at the three entrances by volunteers equipped with WeezAccess Pro terminals — allowing thousands of festivalgoers to have their tickets scanned at peak times. The entrance numbers on each ticket issued by Weezevent showed attendees the entrance closest to their zone. Since the attendees’ zones and seat numbers were also indicated on each ticket, volunteers were able to direct attendees into the enclosure and to the zone entrances as soon as they arrived. 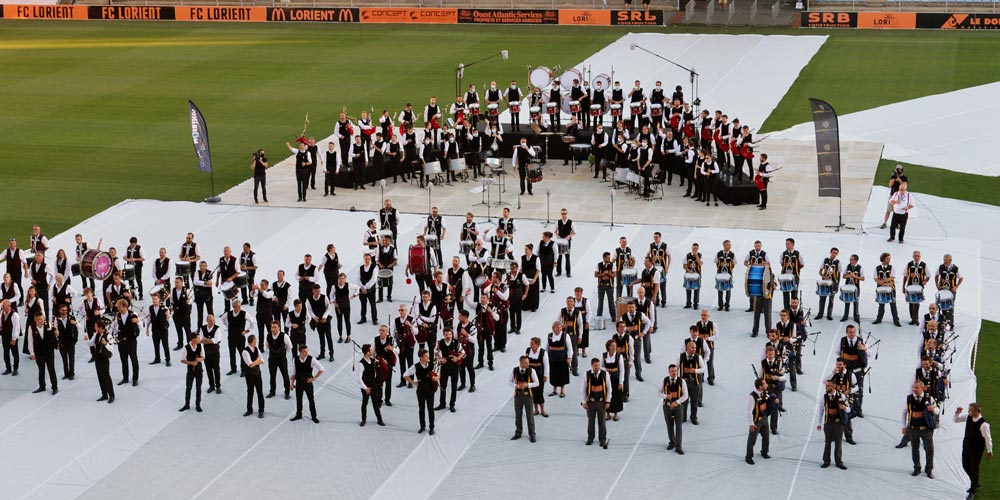 “Weezevent has adapted quickly to our requests and to the current public health situation. Our familiarity with their tool and their understanding of the Festival Interceltique de Lorient are real assets for the future.”

A question? Need a demo?

You have now subscribed to our newsletter!